In chaos theory, the butterfly effect is the sensitive dependence on initial conditions in which a small change in one state of a deterministic nonlinear system can result in large differences in a later state. The name of the effect, coined by Edward Lorenz, is derived from the metaphorical example of the details of a hurricane (exact time of formation, exact path taken) being influenced by minor perturbations such as the flapping of the wings of a distant butterfly several weeks earlier.

The phrase refers to the idea that a butterfly’s wings might create tiny changes in the atmosphere that may ultimately alter the path of a tornado or delay, accelerate or even prevent the occurrence of a tornado in another location. Note that the butterfly does not power or directly create the tornado. The butterfly effect does not convey the notion—as is often misconstrued—that the flap of the butterfly’s wings causes the tornado. The flap of the wings is a part of the initial conditions; one set of conditions leads to a tornado while the other set of conditions doesn’t. The flapping wing represents a small change in the initial condition of the system, which causes a chain of events leading to large-scale alterations of events (compare: domino effect). Had the butterfly not flapped its wings, the trajectory of the system might have been vastly different—it’s possible that the set of conditions without the butterfly flapping its wings is the set that leads to a tornado.  Wikipedia

This is easily seen in creative endeavors of all kinds and especially in abstract painting. If the artist makes the slightest adjustment, alters one delicate line or shifts a color value it produces a chain reaction that transforms the entire work. Each shape, color, line, value and texture is related to the adjacent element, and more importantly, to the unified painting in a  nonlinear way. 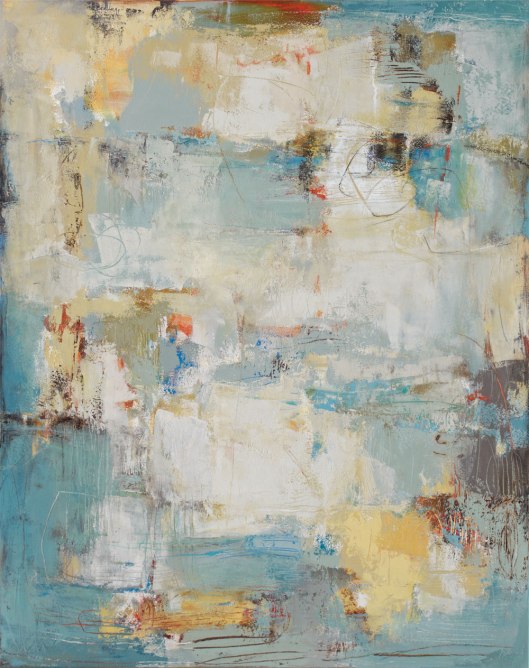 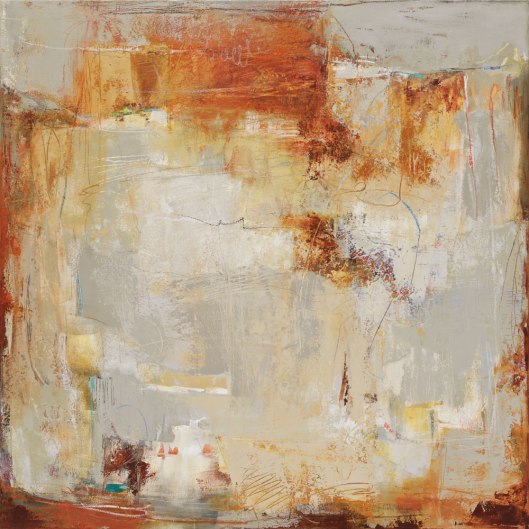